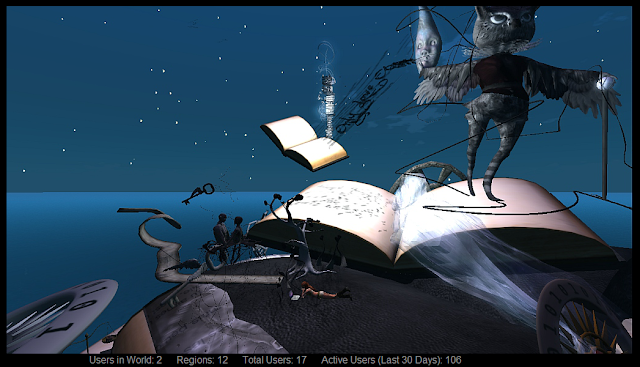 Posted by author.nara.malone at 4:40 AM