The Persistance of Magic 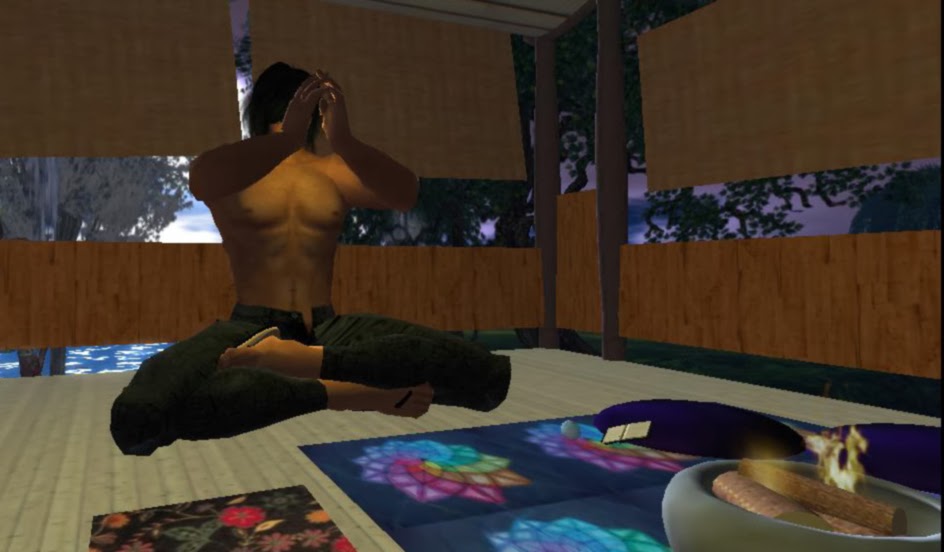 It's all code. If magic happens it's just a bit of code somewhere doing something logical that you hadn't accounted for when reasoning through the process. Maybe.

When you're done meditating with your NPC buddy and he levitates just like the yogi's of old, then launches out the window to go floating around the sim... Well, what do you call it?

I get mail.  "You probably know about this," the users say, "but I just thought I'd let you know--there is a tree sitting in the middle of a house in Greyville, someone's hair is floating above the counter in the cafe, an entire winter wonderland scene is floating in the air above Holodreams, there's a flying tiger in your swamp and he's frozen mid-leap."

I did know--well, not about the hair. I accidentally conjured most of it--well, not the tree. I feel like that witch on TV, the one who always got her spells jumbled up.

Laughing, wait until yogi Rob goes whipping past someone. Or imagine the mail I'll get when someone drops into Shadowling where my ghost kitten follows visitors, meowing and purring until the opportunity arises to push them off a porch. Which she does. Unfortunately she follows them over the ledge. I'm always finding her in the moat. How do I find her? It's one of those magical things, I'm the only one who can see her.

I might be the only one who sees the bald NPC who occasionally appears in the Crate and Barrel. He's dressed in camo boxers and is standing with his with his nose in the corner.

Magic persists in more practical but equally mystifying ways. Poor Siobhan works hard all afternoon to learn how to make prims she can manage from the game controller. That evening I get an IM from her. Frustration shimmers in the text. "The game prims have vanished from my account! They're all gone! Gone!"

I check her account. The prims are gone!  Panic! Please don't let mine be gone too.

I check my account. What to my wondering eyes should appear? Yep, all Siobhan's prims snuggled up to mine. Way more preferable to having all the prims just vanish into the mist. But why?

As the other strumpets learn to make game prims their  prims sneak out the window every night. By the next morning my prim count has grown. It's like I am the cool prim mom and all the game prims want to live with me. So I moved the other mothers into my house. I think today we will see an exodus of all prims back to where they belong.

I won't torment your logic-loving minds with the tale of the floating text generated by script with no floating text component to it. Your brains are already frantically listing all the reasons why and how such and such probably happened. Mine does that too.

Maybe one day we can explain all magic away. But for now, frustrations aside, it's nice to find a corner of the universe where magic persists. 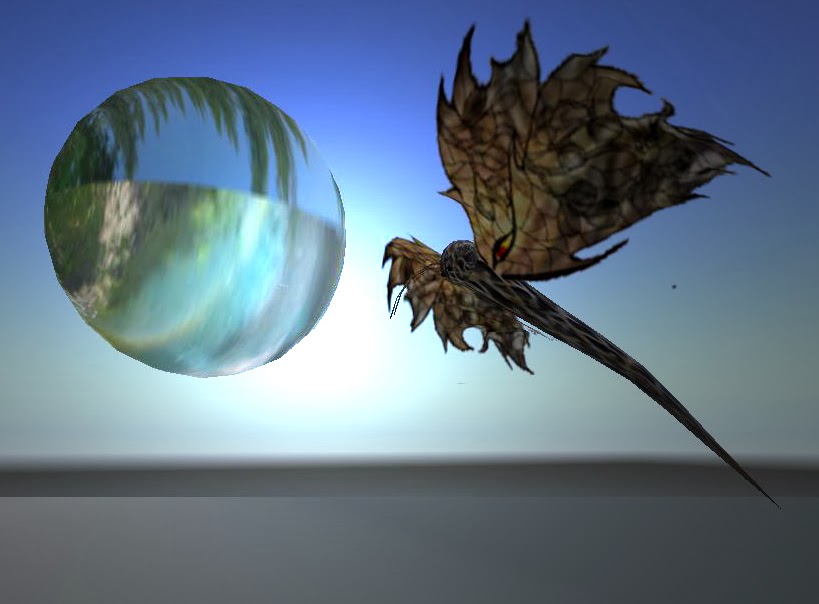 You can learn more about Nara and her books at naramalone.com
Posted by author.nara.malone at 7:13 AM